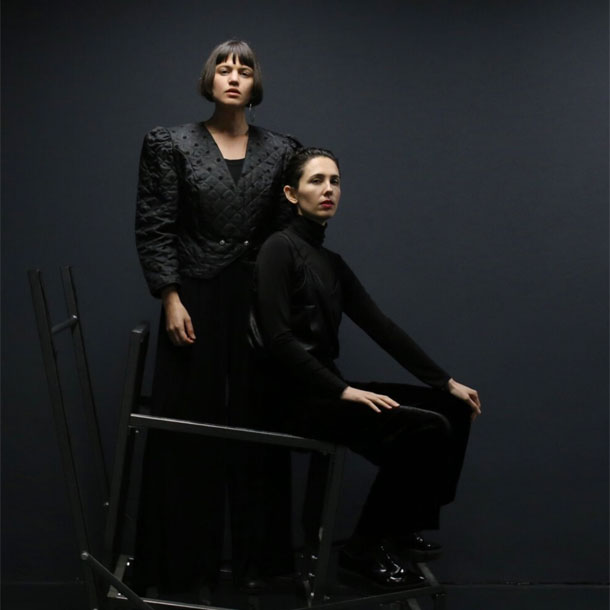 
Ania Catherine and Dejha Ti, “the two critical contemporary voices on digital art’s international stages” (Clot Magazine) and “LGBT power couple” (Flaunt), are an award-winning LA-based experiential artist duo whose practice merges environments, technology, and performance art. Rooted in the understanding that immersion is not only a physical state but also an emotional one, their approach employs nuance in scale, producing a feeling instead of a spectacle. Their expertise collides—Ti’s extensive background in immersive art and human-computer interaction, and Catherine an established choreographer, performance artist and gender scholar—in large-scale conceptual works recognizable for their signature poetic approach to technology.

‘On View’ is an immersive experiential artwork that examines how art experiences generate in today’s audiences the wish for themselves to be its subject, and how addictive interfaces, surveillance capitalism, and data privacy in modern society informs this phenomenon. ‘On View’ is both socio-political critique and an experiment in art and technology: it illuminates the forces shaping our everyday realities and offers audience-participants a way into a critical conversation on the digital architectures we all inhabit, and it shows the imperative for tech literacy, especially as technology becomes increasingly invisible. Immersion via nuanced human-computer interaction creates a world that elicits feelings and knowledge, imprinted in physical memory. 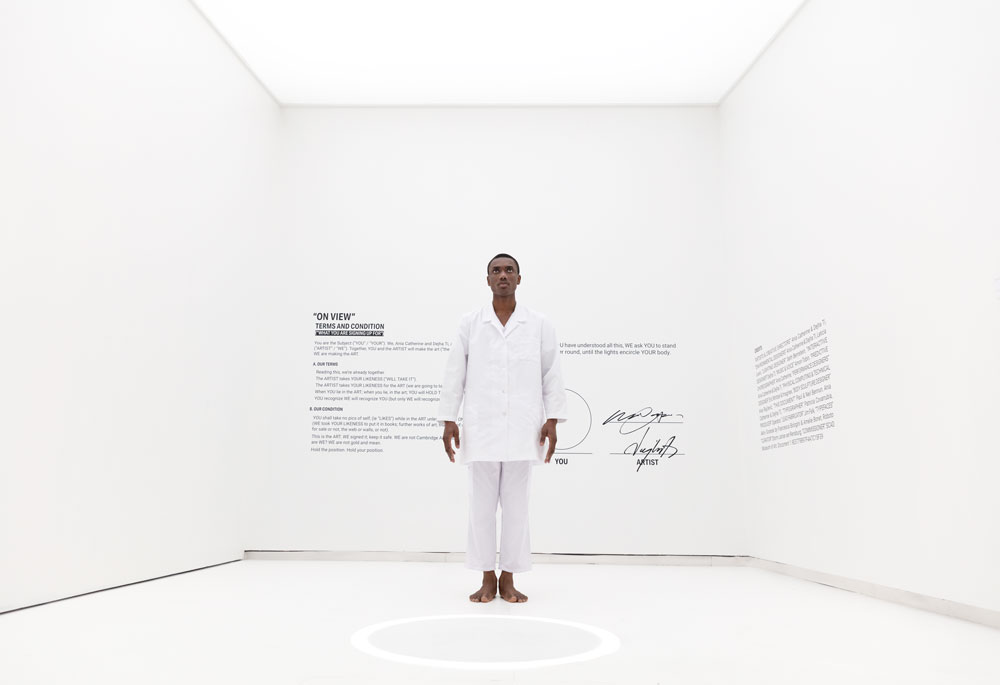