The art of the invisible

In the last 9 years the Italian artist Alessandro Scali has created a series of micro and nanometric artworks representing so far, at national and international level, the exceeding of a limit, of a boundary, of a necessity: that of an art visible to the naked eye. His  nano & micro artworks plays on the aesthetic paradox of exposing ideas, concepts and artworks  that cannot be seen, nevertheless being not inexistent or unreal. 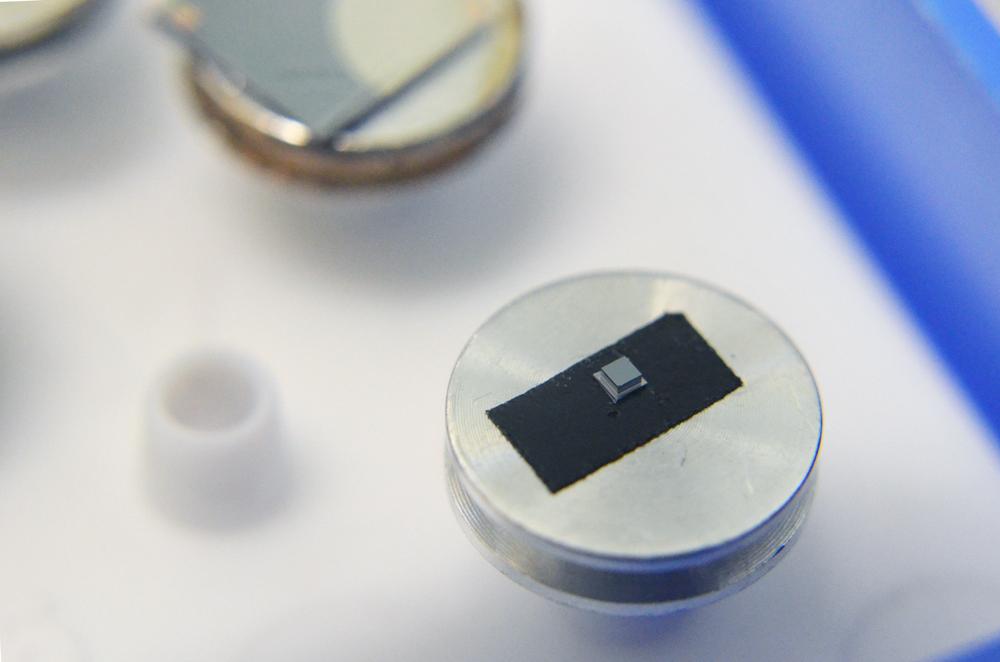 One of his first nanoartworks – Actual Size, a nanometric Africa –  was published on Nature in september 2007, and in the same year was published the official Nanoart catalogue by Skira editor.

In the Los Angeles edition of the International Conference on Art and Technology Alessandro will talk also about the Moon Arts Project. He is one of the few international artists invited to join in the universal project, whose objective is to bring human art on the surface of the moon. He is also one of the artists featured in the article Art at the Nanoscale and Beyond by A. K. Yetisen and Seok-Hyun Yun on Advanced Materials Magazine (2015).

The success of this radical form of artistic expression is testified not just by the various national and international exhibits (among all, the Biennale of Contempory art of Sevilla in 2008 and Principia Exhibition in Piazza del Duomo, Milan, 2011), but also by the the numberless conferences in Italy, Europe and Canada (Academy of Sciences and Polytechnic of Turin, Viewfest in Turin, 2009, 2010 and 2013 editions of Technarte conference in Bilbao, University of Barcelona in 2010, Institute of Culture, Toronto, in 2009 among the most relevant events).

For first time, Alessandro Scali will be in EEUU taking part in the Los Angeles International Conference on Art and Technology organized by Technarte. 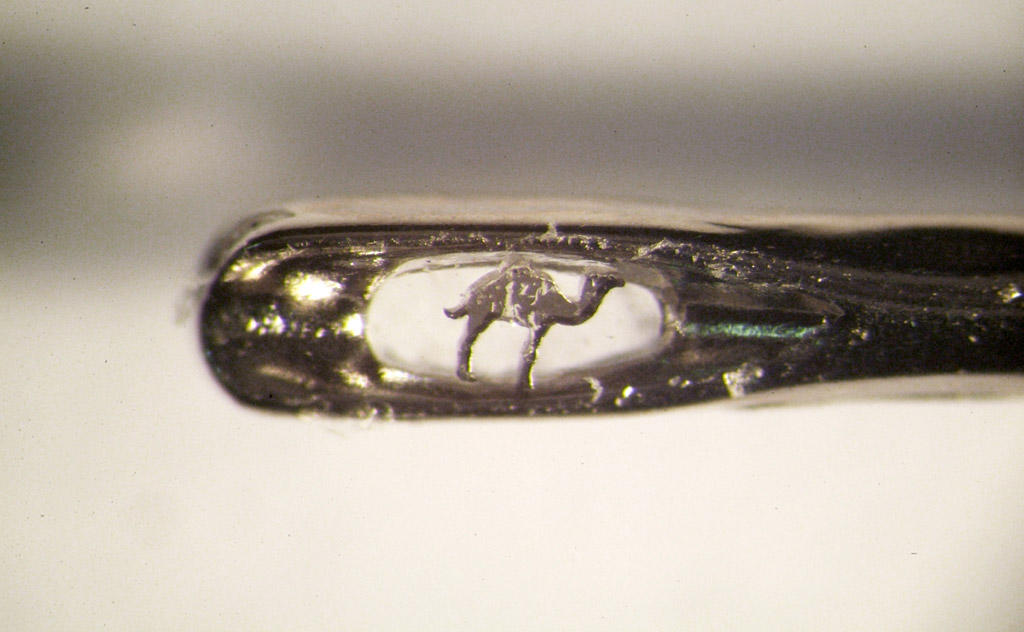