Artists Martin Howse and Cecile Meier have started working on the first phase of their art and technology projects with the support of Technarte in production, logistics and technical support. Over the next few weeks, the Instituto Tecnológico y de Energías Renovables (ITER) and TEA Tenerife Espacio de las Artes will join as research and inspiration spaces, fundamental for the development of the final artistic works.

We also count on the invaluable help of our collaborators Tigaiga Suites and Hyundai Canarias. Tigaiga Suites provides the immersive environment that artists need. An environment that is genuinely from Tenerife: the climate of Puerto de la Cruz, the gardens with endemic Canary species and the views of the Atlantic. In addition, we highlight the commitment of Tigaiga Suites to sustainable development and its commitment to renewable energies, in line with the theme chosen for this first edition of Technarte Residency Tenerife: energy transition. In this sense, the contribution of three 100% electric vehicles by Hyundai Canarias guarantees that all the journeys that will be made during the artistic residency will produce zero emissions.

Activities open to the public, including art and technology talks and live performances, will be announced in the coming days.

Technarte Residency Tenerife is an artistic residence whose objective is the creation of two projects, one international and one Canary, that integrate in their production processes the field of technology and innovation, with the natural environment of Tenerife as a scenario and inspiration. 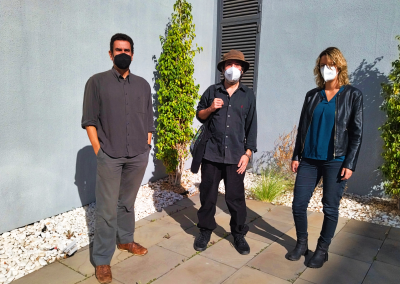 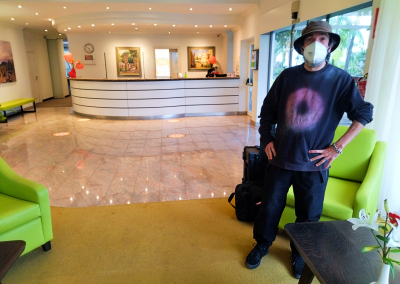 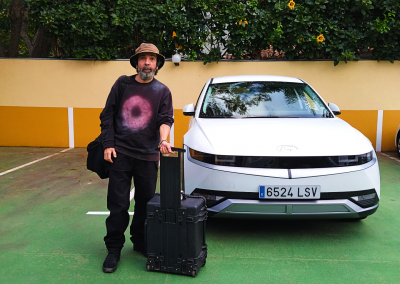 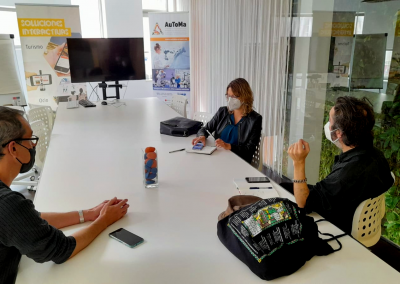