VELLO VIRKHAUS is a creative director, VJ and partner at Xitelabs. From live visual artist, director and producer, Vello Virkhaus’s career has been an immersive journey through live entertainment and media arts. His interest has always been on integrating art and technology into the live entertainment arena with real time and interactive techniques. Xitelabs 3D mapping and visual art works have been seen by millions of people worldwide. 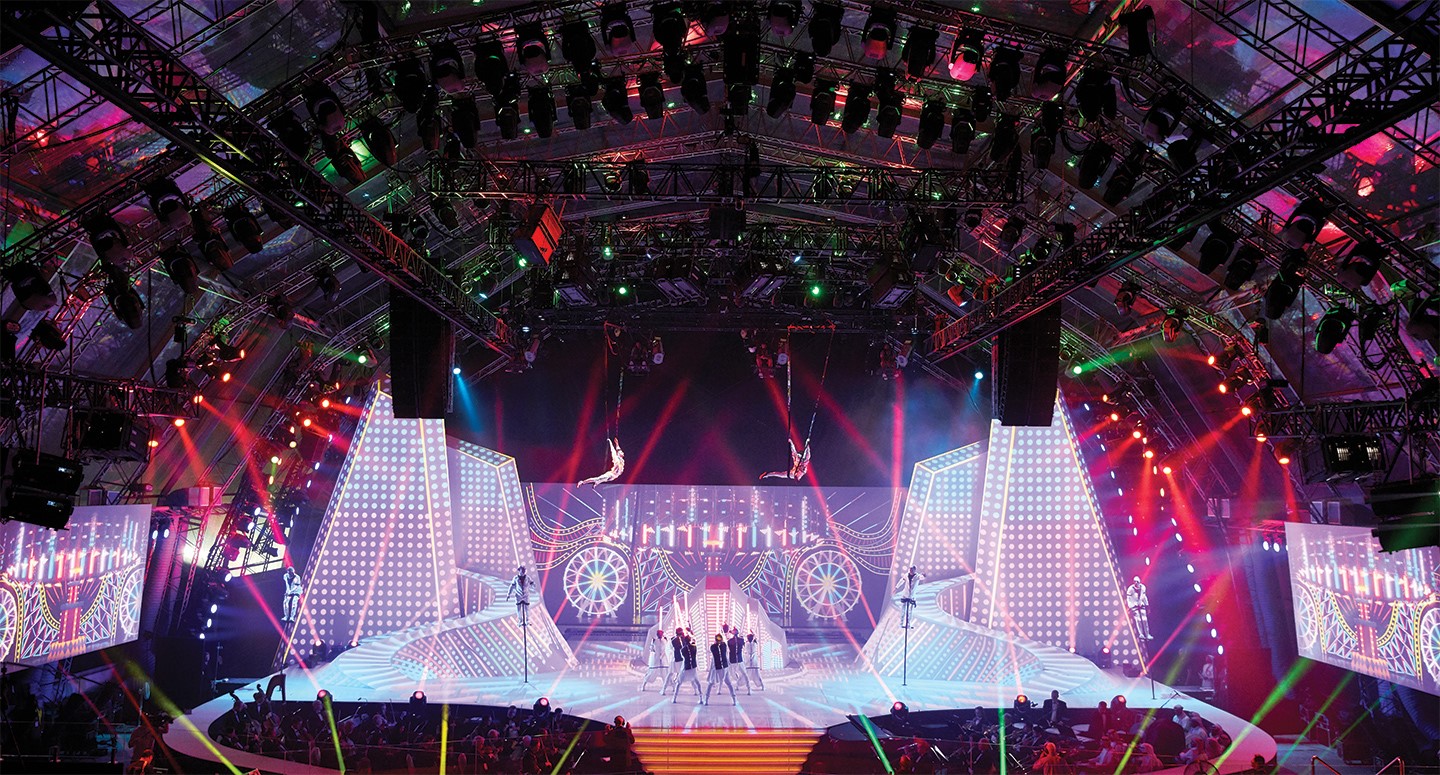 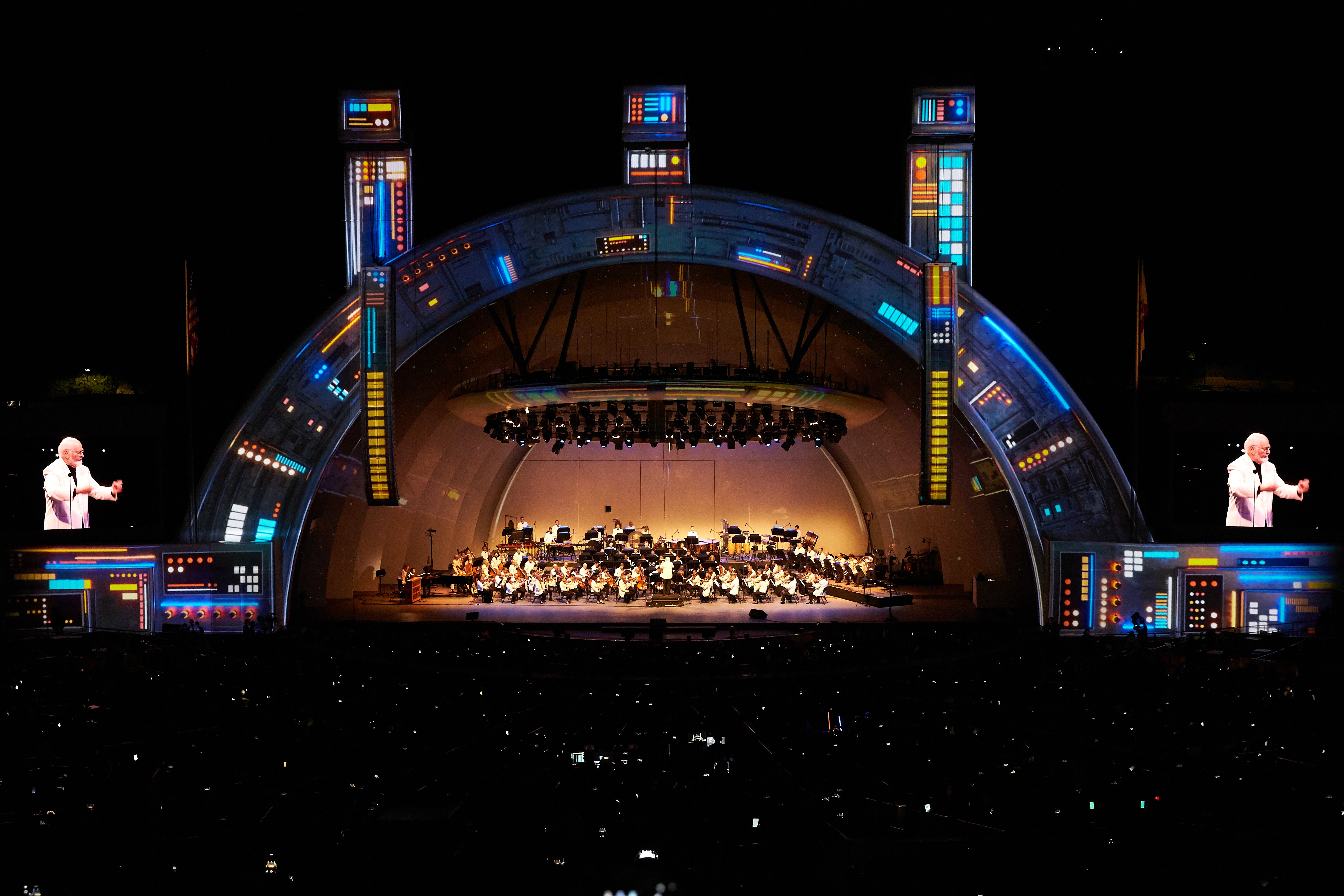