Sleeping in the Circular Ruins 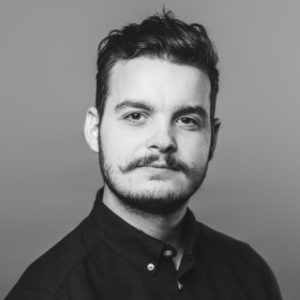 A creative technologist, Szymon Kaliski enjoys building unusual things with code, exploring data, playing with hardware and making tools.
He is also a musician, sometimes an artist, a teacher, and a speaker. He holds masters in Computer Science from Poznań University of Technology, and for some period of time he also studied Interactive Media at Adam Mickiewicz University.

The projects aims to combine paradigmes of two fields — philosophy and computer programming. An adaptation of theory of Spheres, by Peter Sloterdijk, leads to declarative programming which brings into reality procedural visualization of them. The code consists of two libraries – one of them modulates behaviour of particles, and the other one adjusts them to form the 3D object which can be 3D-printed. 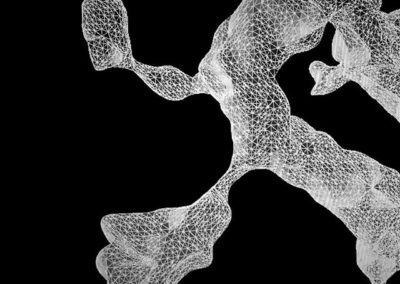 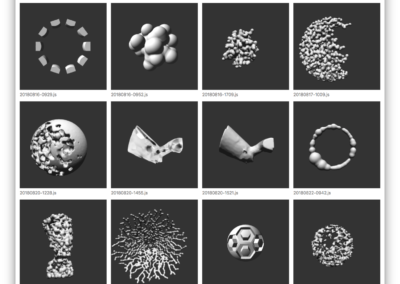 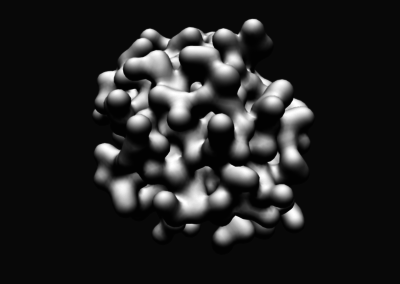 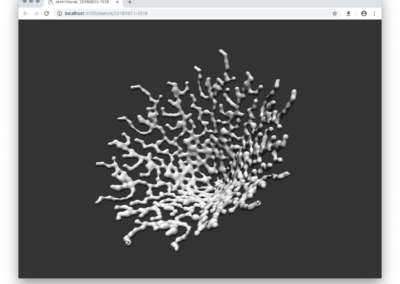