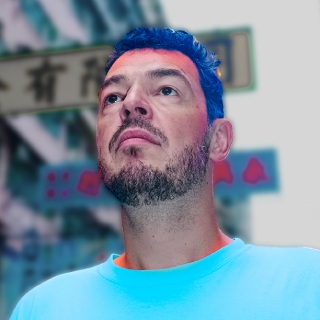 Stéphane Noël has worked mostly as a producer and curator of contemporary performing arts. His advisory capacities led him to join the artistic and editorial board of Gaîté lyrique, a cultural venue in Paris devoted to the meeting between arts, technologies, and society, as well as a consultant for European.Lab, the platform for cultural innovation organised in Lyon during the Nuits sonores festival (2010–2016).

Das Fremde immerses visitors as explorers who witness the birth of a language and the evolution of the culture of another, non-organic life form. The installation tries to capture the moment of discovery: the moment the audience turn into pioneers and ethnologists stumbling upon an emerging civilization.

Das Fremde is a performative installation featuring a species of artificially intelligent entities that create their own language and culture through a cultural evolutionary process. The cultural identity of this micro-society faces foreign cultural elements – the visitors. Like any indigenous population gradually invaded by an outside population, its culture is forced to expand, to hybridise, withdraw or possibly surrender. 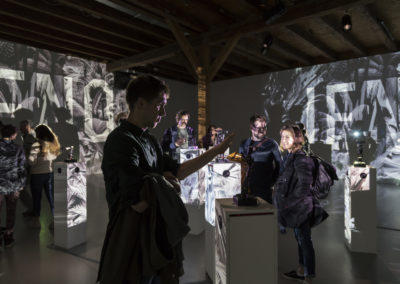 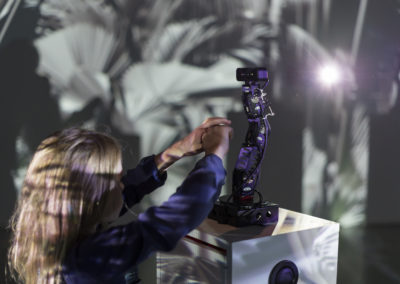 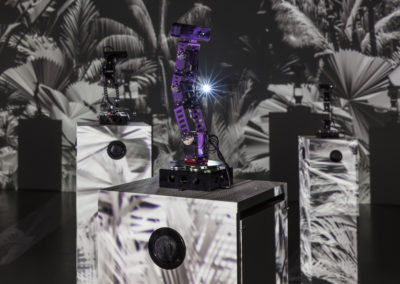 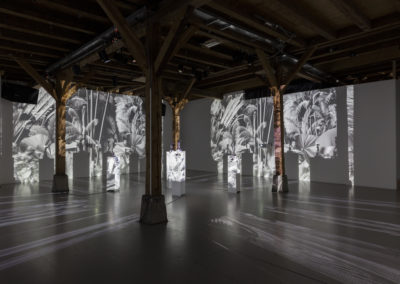