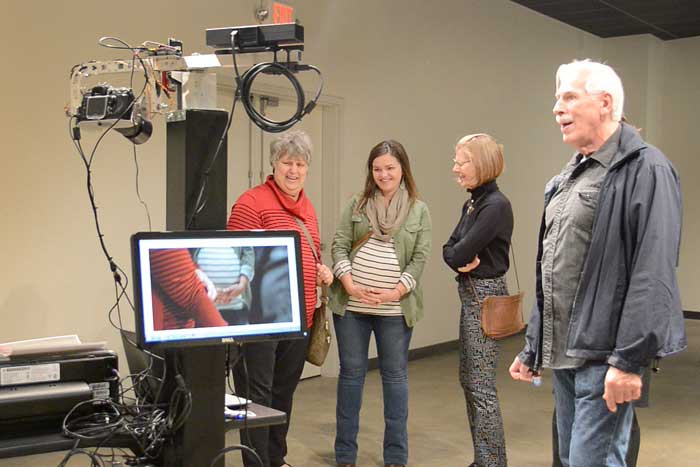 Artificial Unintelligence. Stubborn Machines and Sneaky Robots.
“I believe technologies are now created without consideration of mundane goals. And it seems they never meant to – the very foundations of Western culture are about to inspire prophets of technological progress to aim transcendent purpose.
In my art I want to utter my feelings about progress of robot design that seeks to satisfy a desire to artificially create what was considered the most perfect creature in the universe – a human being. My mechanoid robots are suppose to give a thought of uneven relationship between robots and humans that is advancing in this state of this accelerating reckless pursuit.”