Güvenç Özel is an architect, technologist and researcher. He is a lead faculty member and Program Advisor of IDEAS, a multidisciplinary research and development platform in UCLA Department of Architecture and Urban Design, where he leads post-graduate level design design studios and conducts technological research. He is also the principal of Ozel Office, an interdisciplinary design practice located in Los Angeles, working at the intersection of architecture, technology, media and urban culture. A native of Turkey, Özel studied architecture, sculpture, and philosophy in Bennington College. In addition, he holds a Masters of architecture degree from Yale University, where he graduated with multiple awards. Prior to establishing his own practice and research, he worked in the architecture offices of Rafael Vinoly, Jürgen Mayer H. and Frank Gehry, among others. His projects and experimental installations were exhibited in museums and galleries in the USA and Europe such as Istanbul Museum of Modern Art and The Saatchi Gallery in London. He formerly taught at Yale University, Woodbury University and University of Applied Arts in Vienna. 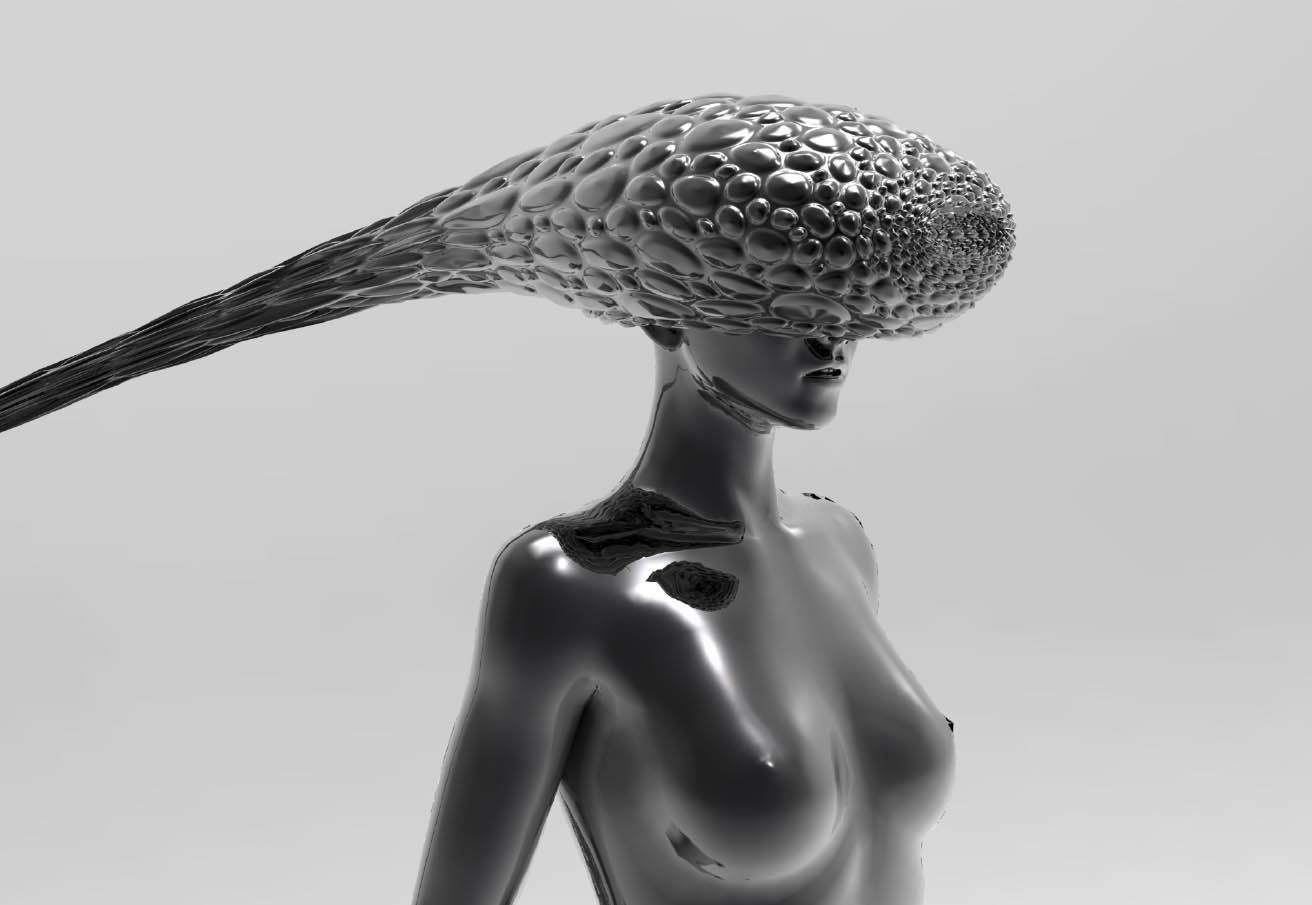 His recent work was featured in CNN, BBC, Los Angeles Times, Boston Globe, Huffington Post, Architectural Digest, Wired, Gizmodo, Creators Project/ Vice, Dwell and Designboom among others. His project Cerebral Hut was the first example of a responsive architecture that changes shape according to the thoughts of the audience through a brain computer interface. His recent design and research on building scale 3D printing was awarded one of the top prizes at NASA’s 3D Printed Habitats Competition for the first mission to Mars. He is a regular speaker in architecture, tech industry and design events, including a talk on the future of mobility at Los Angeles Auto Show, and future of robotic architecture and interactive environments at Google’s annual design conference Span. Ozel’s current research, which is supported by leading companies Autodesk, Microsoft, Oculus and others, focuses on artificial intelligence, interactive sensor systems, robotics, computational design and virtual reality to create a reactive architecture that is synchronized and responsive to human presence and senses. He is the latest recipient of Google’s Art and Machine Intelligence grant for his project to construct a kinetic sculpture that combines sensor interaction, soft robotics, machine vision and VR. When completed in October, it will be the first interactive sculpture in the world that develops responses to the audience through machine learning and neural networks.