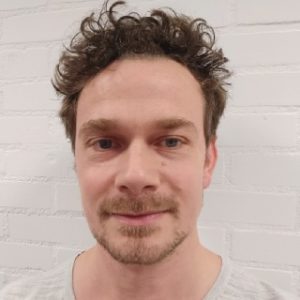 David Middendorp has always taken a combined approach: as a young dance student he was already interested in technology – “which my classmates thought was pretty strange” – and over the past decades he has not only become a choreographer but also a digital designer.

Airman is a duet where we explore the shape of human consciousness. What if someone downloaded themselves in a computer? Could this person be represented by a group of drones that sometimes take a human shape by all together flying in that formation? In Airman the audience sees a duet between a dancer of flesh and blood and a dancer built out of drones. The dancer made out of drones is not bound strictly to human shape, but can take any shape physically possible for the drones. 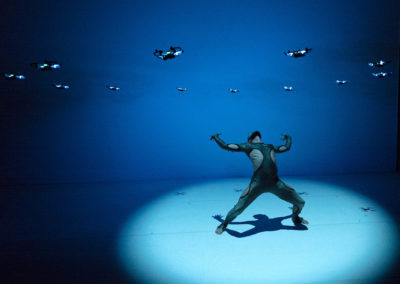 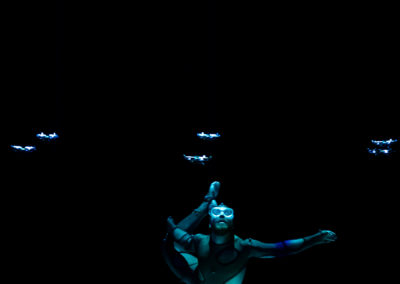 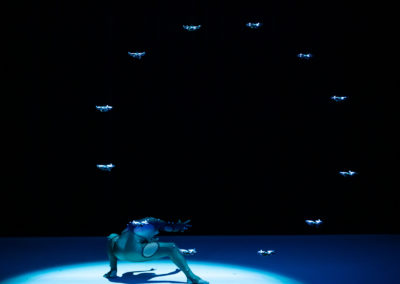 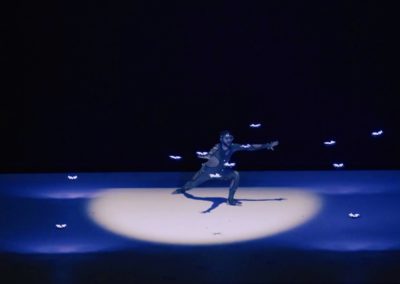