CYNTHIA X. HUA is a researcher and artist, focusing on artificial intelligence. Her works explore the processes behind algorithmic technologies that tie them to culture, identity and economy. Hua has shown works at the SF Arts Institute, The Midway, the Yerba Buena Center for the Arts and other institutions. She was most recently an incubator member at Gray Area and is an incoming incubator member at The New Museum as part of the NEW INC Cultural Incubator for innovating museum experiences. She has previously been awarded fellowships/residencies from Signal Culture, The Laboratory and the Nieman Foundation at Harvard. She has spoken about technology and culture at events such as Theorizing the Web, Tech Poetics and Creative Tech Week. Her work on AI-related artwork has been featured by CCTV, VentureBeat, Synced and other outlets. Cynthia originally studied media theory at Yale, writing her thesis on Internet age media. 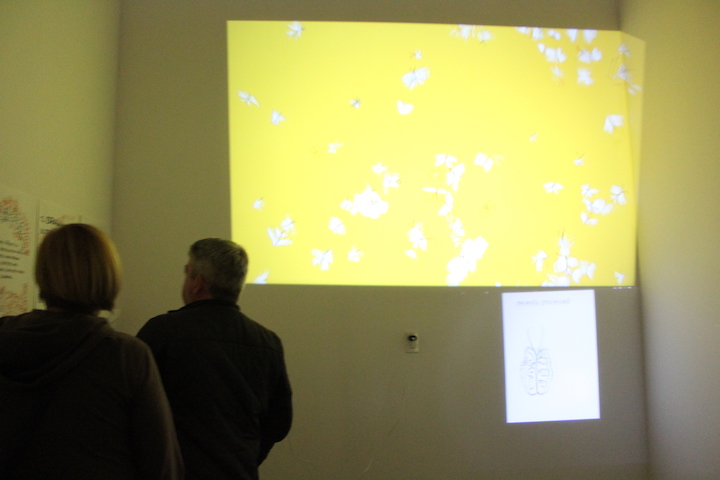 AI Animation (Bringing Drawings to Life with Machine Learning)
The idea of bringing a drawing to life has continually captured the imagination in prior books and film and art. This project recreates the shared function of both art and technology in offering an escape from the laws of the physical world. The resulting animations act as a boundary between the material and digital worlds, a membrane between the real and imagined. The outputs exhibit the fundamental magic of computer technology, which is to lift material realities into “frictionless, weightless, and fantastic abstractions.”* The project intends to evoke a feeling of wonder. Though technical in execution, the resulting experience is lightweight and seamless, simple enough to be welcoming to even children in both concept and practice. The transformation of the highly technical into the organic also reflect the aesthetic of my body of work, with its focus on creating technologies hidden behind soft and free-flowing forms.