Frederik De Wilde  is a Belgian artist who works on the border area between science, technology and art. The conceptual crux of his artistic praxis are the notions of the intangible, inaudible and invisible. It is this interstitial territory that Frederik De Wilde explores in his various and innovative works. Sometimes on the side of the technological, and often in the perceptual, conceptual, social—human—register, De Wilde’s art is grounded in the interaction between complex systems, both biological and technological. Moreover, the indistinct, diffuse, ‘fuzzy’ arena where the biological and the technological overlap and commingle is a productive and favored ground for his artworks. 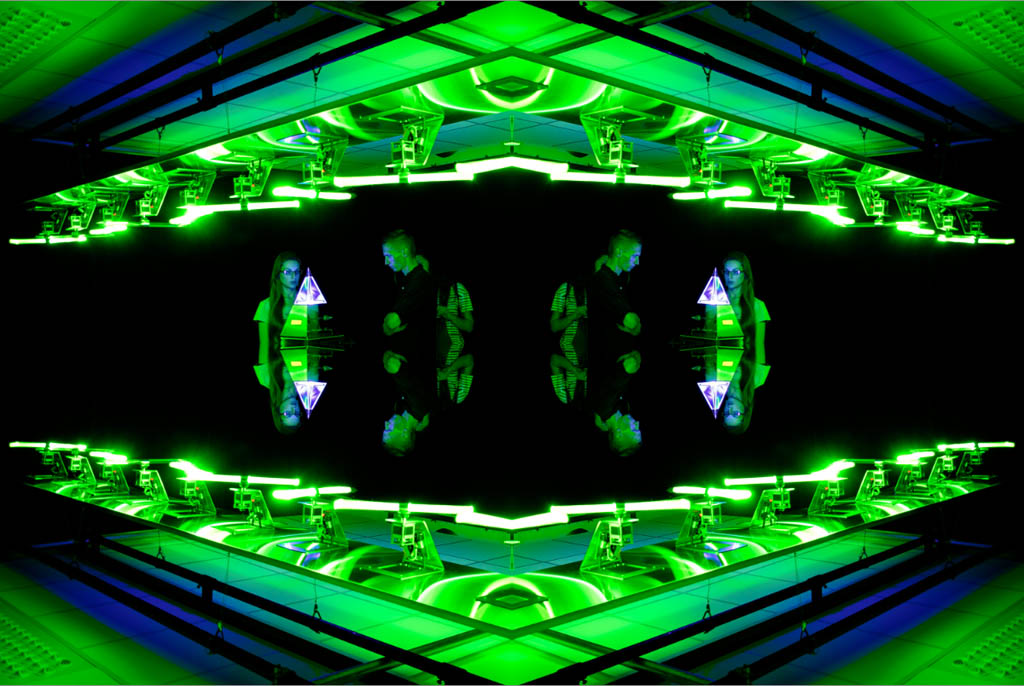 He Cross-examines the artwork and its limits, the conventions of the exhibition, production, reception, distribution, interpretation… and the various forms and combinations that may arise out of. He has set his goal to examine and question issues such as representation and new production methods in the field of visual arts, audiovisual arts and new media. He also study ways in which it is possible to develop new production methods and re-inject them back into traditional media. Nevertheless, human, social and ecological problems are often the starting point of his research and artistic products. Specifically, his coexistence with the sciences aims to explore new angles from which art can be understood.

The traditional relationship between the viewer and the object is the reference from which a dialogue and / or controversy is pulled open. Researching the interaction capabilities of both agents takes a critical role in his work, bringing in new experience machines for the viewer with space for questioning and disrupting its perception. Just as one can question, and has questioned, the usefulness of religion in such a scientific-technological society, one must also ask what the role of art in this is. How do we connect the blind spots, respectively, art and science? This seems to him a crucial question.

One of his most recent and acclaimed artwork is Blackest Black, a nano art project in collaboration with NASA that is an attempt to redefine traditional painting. Redrawing the boundaries between art, science, technology and society by applying nano technology to develop the blackest black artworks in the world able to capture ALL light. Deep Space is his first artwork. 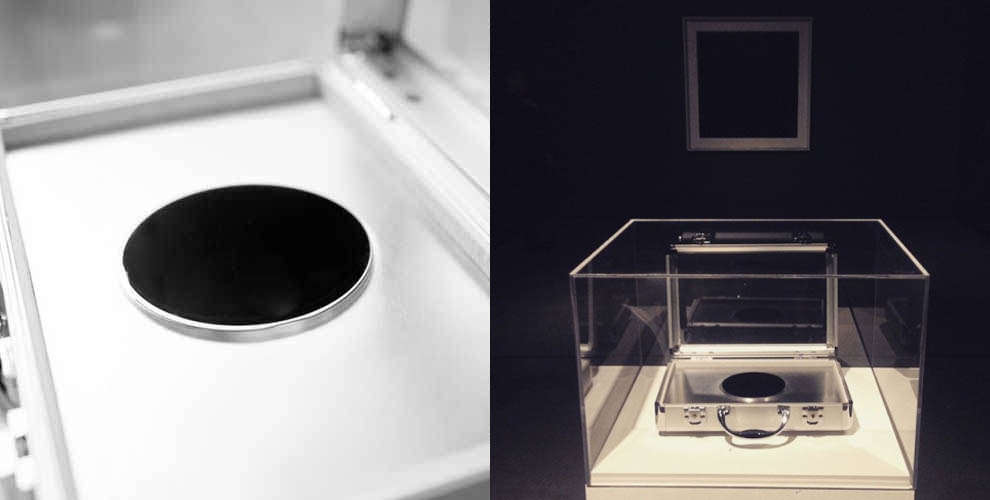 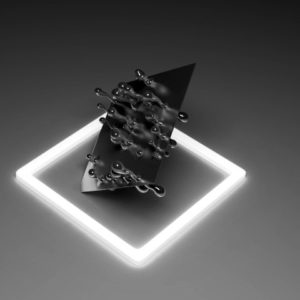 Among other artworks, Frederik has been working with 3D printed systems and science concepts such as quantum noise. His Quantum Objects are generated by using a live data feed from quantum fluctuation measurement devices. Are quantum fluctuations truly random (which is widely accepted) or because we don’t understand it enough and therefore ascribe the behavior to randomless? This and other questions are part of his creative processes in the definition of the artwork.

In this new edition of Technarte, Frederik De Wilde will present Lead Angels 1.0, an artistic interpretation of the concept of radiation, energy and true random numbers. The hand drawn uranium glass rods rotate erratically based upon realtime alpha particle decay measurements. An interactive installation in which uranium glass and interaction with visitors are the protagonists. [LA] 1.0 is a techno-poetic meditation on controlling chaos, radiation, decay, energy, life and death.

Come to Technarte and meet closely Frederik de Wilde and the rest of the speakers.