After a month of artistic development and inspirational activities, Technarte Residency Tenerife ends with the presentation of the prototypes by the selected artists.

Guided tours of various scientific-technological facilities in Tenerife and immersion in the unique natural environments that the island offers, shaped the final result of the artistic projects.

Visit to the Teide Observatory – IAC
The visit to the Teide Observatory, belonging to the Institute of Astrophysics of the Canary Islands, allowed the artists of the Technarte Residency Tenerife to learn more about this scientific-technological center, one of the most important in the world in its speciality. They also had the opportunity to observe and photograph the sun, under the supervision of Alfred Rosenberg, an astrophysicist at the IAC.

Technarte Talks at TEA
“Technarte Talks” at the TEA were a window to the world of art and technology, with Tenerife as a privileged setting. The event featured talks by Alejandro Krawietz, Director of Culture of the Cabildo de Tenerife, Nacho Martínez, coordinator of Technarte and the artists of Technarte Residency.

Presentation of the prototypes
The artists presented the Innovalia staff with the prototypes of the works developed during the artistic residency.

Technarte Residency Tenerife, a program promoted by the Cabildo de Tenerife and organized by Technarte, aims to create two projects, one international and the other Canarian, that integrate technology and innovation into their production processes, with the natural environment of Tenerife as scenery and inspiration. 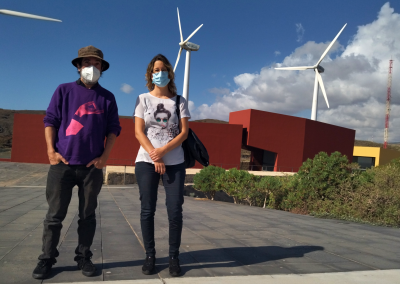 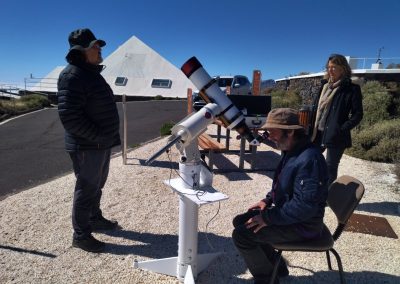 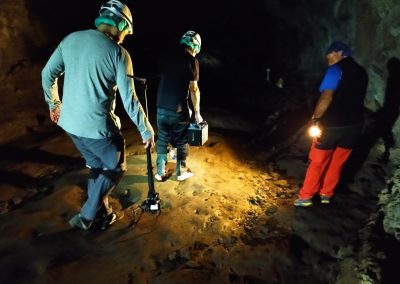 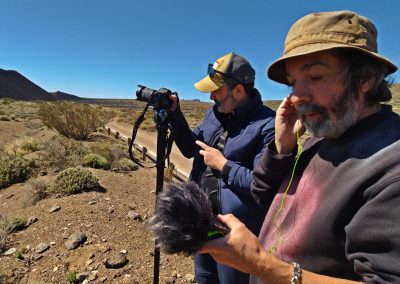 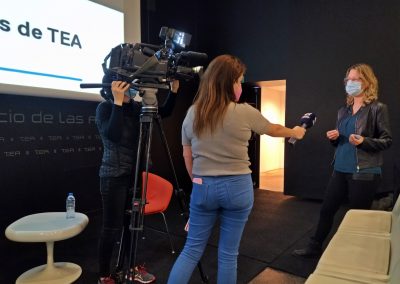 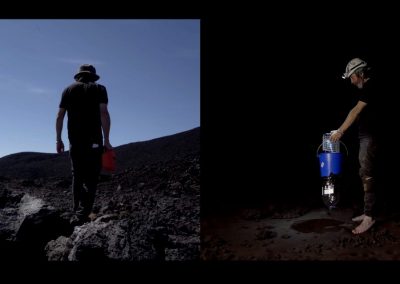 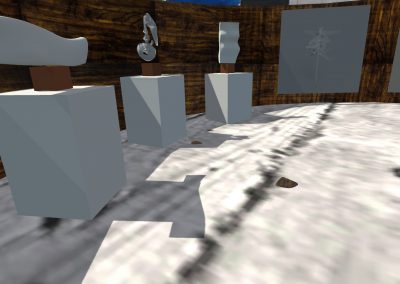 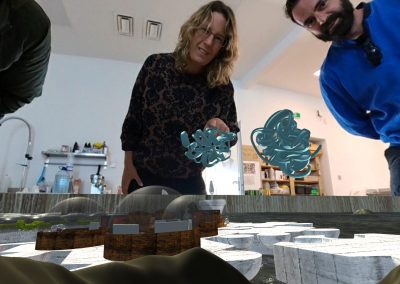 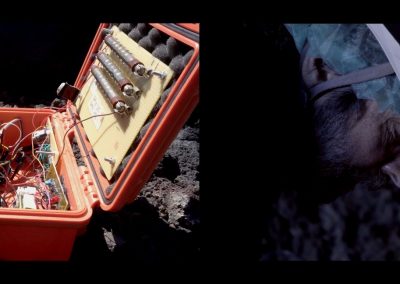